Debunking the Common Myths Related to Interior Designers in Bromley 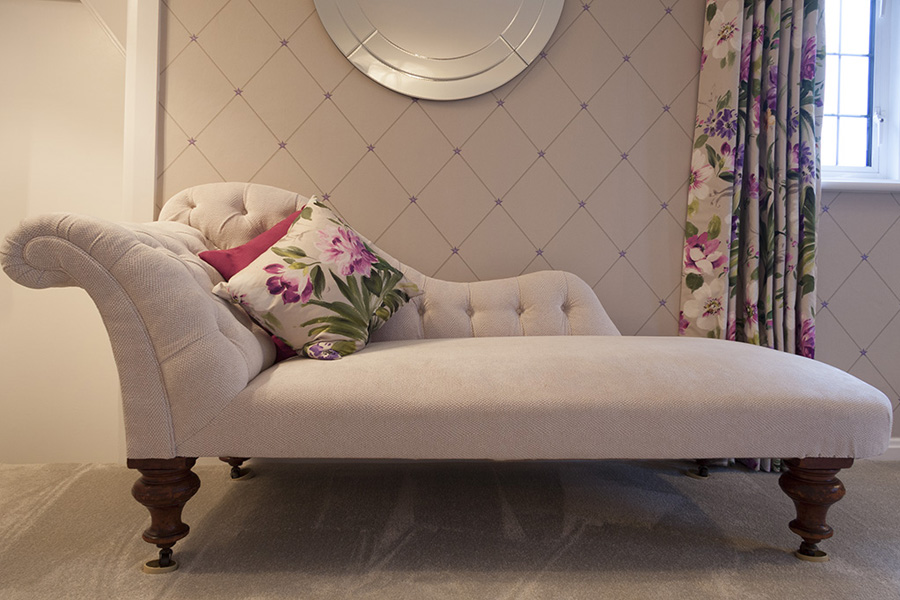 Interior designing, as a profession, has become quite a rewarding and fulfilling one for people who need an outlet for their artistic thoughts. An ever-increasing number of professionals can be seen coming into this field and practising their trade with considerable success. But as with almost everything, certain myths have come to associate themselves with interior designing, not all of which are entirely correct. Discussed below are these myths and a look at their authenticity.

Stop Believing in These Myths about Interior Designing

One of the things that everyone seems to think is true is that hiring the services of interior designers in Bromley will set them back by quite a few pounds. This is actually incorrect, as you can easily find affordable interior designers who can give your home or office a new look without you needing to break the bank. Of course, the more you pay the better the quality of the services is going to be, but to think that all interior designers cost a fortune would be entirely wrong.

Well, in today’s day and age, this myth is simply unfortunate. In an equal society, people from both sexes are free to do whatever they have a knack for, and when you set out to find the right interior designer, say for replacing your blinds in Sevenoaks, you will find that there are as many men as there are women. And this is not a recent development either, as it has been at least more than a decade that interior designing has become a profession sought after by men as much as the women.

When one’s job is to deliver a final product that inspires awe in those who look at it, being rigid and unwelcoming of ideas can be quite a handicap. This notion is a result of certain television programs where interior designers are shown to be snooty and uptight, but in the real world, you will be quite pleasantly surprised when you come to know that the basis of an interior designer’s work is what you have in mind. They take your ideas and mix it with their expertise to deliver an amazingly designed interior.

Many people incorrectly harbour the belief that the services of an interior designer are unnecessary, as they themselves can do the job. This is also incorrect, simply because interior designers are qualified professionals who have been in the industry for years and know how to go about doing their job in the best possible way. On the other hand, if you take on the mantle of designing a space yourself, you will end up needing to do everything yourself, from getting the carpenters to going to bespoke curtain makers. Not to mention that you might have to deal with costly repairs later on because of glitches here and there.

As you can see, these common myths do not have the legs on which to stand, yet people go on believing them to be true. It is about time that we started to not pay heed to the rumours and focus on the facts instead.